tips from the trade: what is quartz and how is it made? 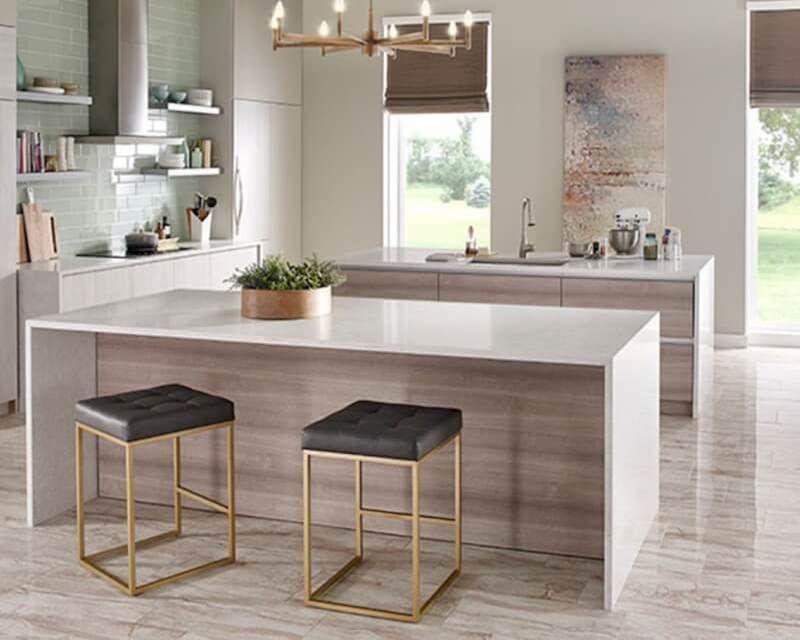 What Is Quartz and How Is It Made?

Quartz countertops are becoming the kitchen remodeler’s countertop of choice, and for good reason. The material can mimic the color and design of granite, but is far easier to maintain. Plus, quartz is a non-porous material that never needs sealing. And best of all, the color and design of quartz counters are not restricted to hues found in nature, but rather are limited only by your imagination.

But how exactly is quartz made? The process is called Bretonstone, a patented manufacturing process for making engineered stone that is the industry standard and is used by many quartz countertops manufacturers.

In the early 1970’s, Marcello Toncelli and his Breton Company in northeast Italy developed the Bretonstone system. The process transforms small stone aggregates of marble, quartz, silica and granite into a solid surface that closely resembles natural stone. The composite was manufactured as slabs that started out with uniform dimensions and various thicknesses, but could then be carved and polished just like natural stone.

Today, Bretonstone manufacturing consists of adding a polymer mix composed of a binding syrup and pigments to primarily quartz. This is done in an airless vacuum to ensure that the mixture is completely compacted. The quartz mixture is vibrated to produce a consistent and homogeneous blend, and is then pressurized, and heated in a process known as “vibrocompression under vacuum.”

The result is a slab of non-porous engineered stone that can either resemble granite or marble or contain such wow factors as colored glass inserts, mirrored pieces, or even semi-precious stones.

The appeal of this man-made stone mix is that it is scratch and chip resistant, non-porous, and offers unlimited colors and designs. It can be used for industrial and residential floors, counters, backsplashes and hearths. Quartz countertops are so appealing that they ranked as the #1 kitchen countertop material in July 2013’s Consumer Reports.

What Is Quartz, Anyway?

Quartz is a combination of silicone and oxygen (silicon dioxide) and is one of the most common minerals on earth, making up 12% of the Earth’s crust by volume. Not only is it plentiful, but it’s also one of the hardest, non-precious materials on earth. Only diamond, sapphire and topaz are harder. In fact, even granite consists of 20% to 35% quartz.

You can find quartz in your backyard, but natural quartz crystals are mined in abundance in Canada, Arkansas, Brazil, Germany and Madagascar. In the U.S., large quartz deposits have been found in Arkansas, California and New York.

• Does not need sealing

Bretonstone counters are composed of the following materials:

• Stone aggregates: such as marble, dolomite and other colored stones found in sand or created by crushing larger stones.

• Pigments: most commonly metallic oxides that create a vast number of colors and hues.

Read More About Quartz History and How Quartz Countertops are Made:

Living in the great outdoors 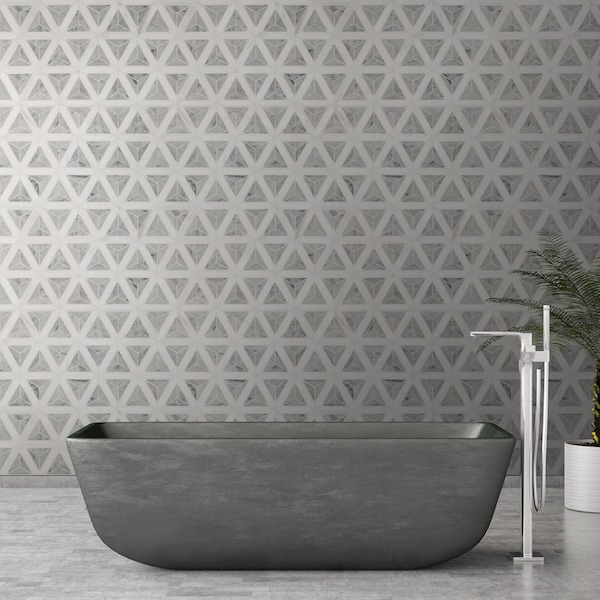