Natural stone is created in the earth as a product of a symphony of natural forces. Its origin and composition depends on constantly changing factors such as time and place, heat, pressure and chemistry. This is what makes each stone such a powerful work of art. Even within one specific type there is a great deal of variation, an infinite array of hues and textures, that contribute to its own special personality. The myriad of choices make it easy to create a backsplash that is truly one-of-a-kind. 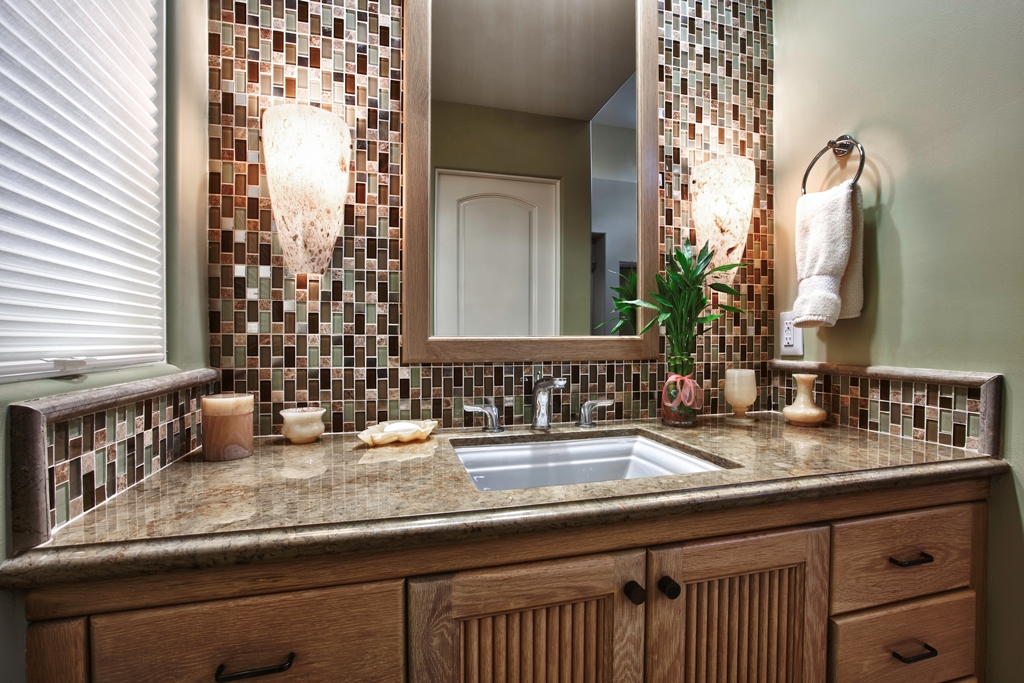 At first glance, many stones may look similar to each other; however, each type is quite unique and has undergone different processes to become the amazing product that we see and touch. There is no one right material or grouping of materials to choose as they are all beautiful in their own right, and the color and finish choices are plentiful. A brief bit of geology can help you get to know more about the stone(s) you are considering. Some of these works of nature are highlighted below and fall under one of three categories:

SEDIMENTARY: This stone came from organic elements such as glaciers, rivers, wind and oceans. Tiny sedimentary pieces broke off and accumulated to form rock beds and these were fused through many ages of intense heat and pressure. Members of this group include but are not limited to:

Limestone: Formed over millennia in subterranean water systems, and in ancient ocean beds, this stone was popular in the medieval period for the construction of castles, forts, and cathedrals, many of which stand today. Limestone is rugged yet has a refined beauty all its own, and lends an old-world appeal that is gaining popularity.

Sandstone: A very durable formation of quartz grains (sand). Sandstone has been a part of architectural history since civilization began and is prized for its unique, striated weathering patterns.

Travertine: Classified as a limestone and a marble. It is formed through the accumulation of calcite from hot springs. Travertine flooring  was used in the ancient world, but can also be found in modern buildings such as the Getty Centre in Los Angeles. 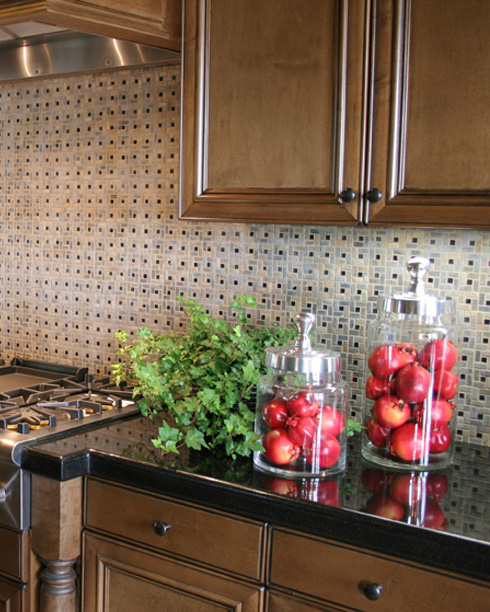 METAMORPHIC: These originate from a natural change from one type of stone to another through the mixture of heat, pressure, and minerals. The change may be a development of a crystalline formation, a texture change, or a color change. Samples of this type include:

Marble: A re-crystallized limestone that took form when softened by heat and pressure and then subsequent mineral changes occurred. For centuries, marble tiles have been a symbol of affluence with an air of artistry. The common material once used in ancient Greek and Roman spas, now finds itself adorning Trump Tower in New York City. Marble is much more than the traditional, elegant white we imagine. It also comes in emerald, silver, chocolate, vanilla and even shades of red.

Slate: The durability of slate tile may be attributed to its harsh beginning, formed under tremendous heat and pressure deep in the earth. It is best known for its distinctive layered composition made up of thin sheets of mud, clay, and ash which lends to its earthen appeal.