This year, Resolution honored Manu and Rika Shah, founders of MS International (MSI), with the Champions Circle Award for Supporting Young Leaders. This award is presented to top leaders who, throughout their careers, have distinguished themselves as champions for social change and advocates for entrepreneurship. In addition to creating hundreds of thousands of jobs worldwide through MSI, Mr. and Mrs. Shah’s MSI Charitable Trust supports philanthropic endeavors like Resolution, which has allowed it to identify and propel dozens of young social entrepreneurs working on impactful social ventures across Sub-Saharan Africa.

“We are thrilled to celebrate Manu and Rika Shah for their contributions to their communities, to the impact sector, to Resolution, and to the world,” said George Tsiatis, CEO & co-founder of Resolution Project. “Mr. & Mrs. Shah’s global philanthropy is an incredible feat of service and leadership. They are examples for our Fellows and our community, and it is a privilege to recognize their careers and their characters.” 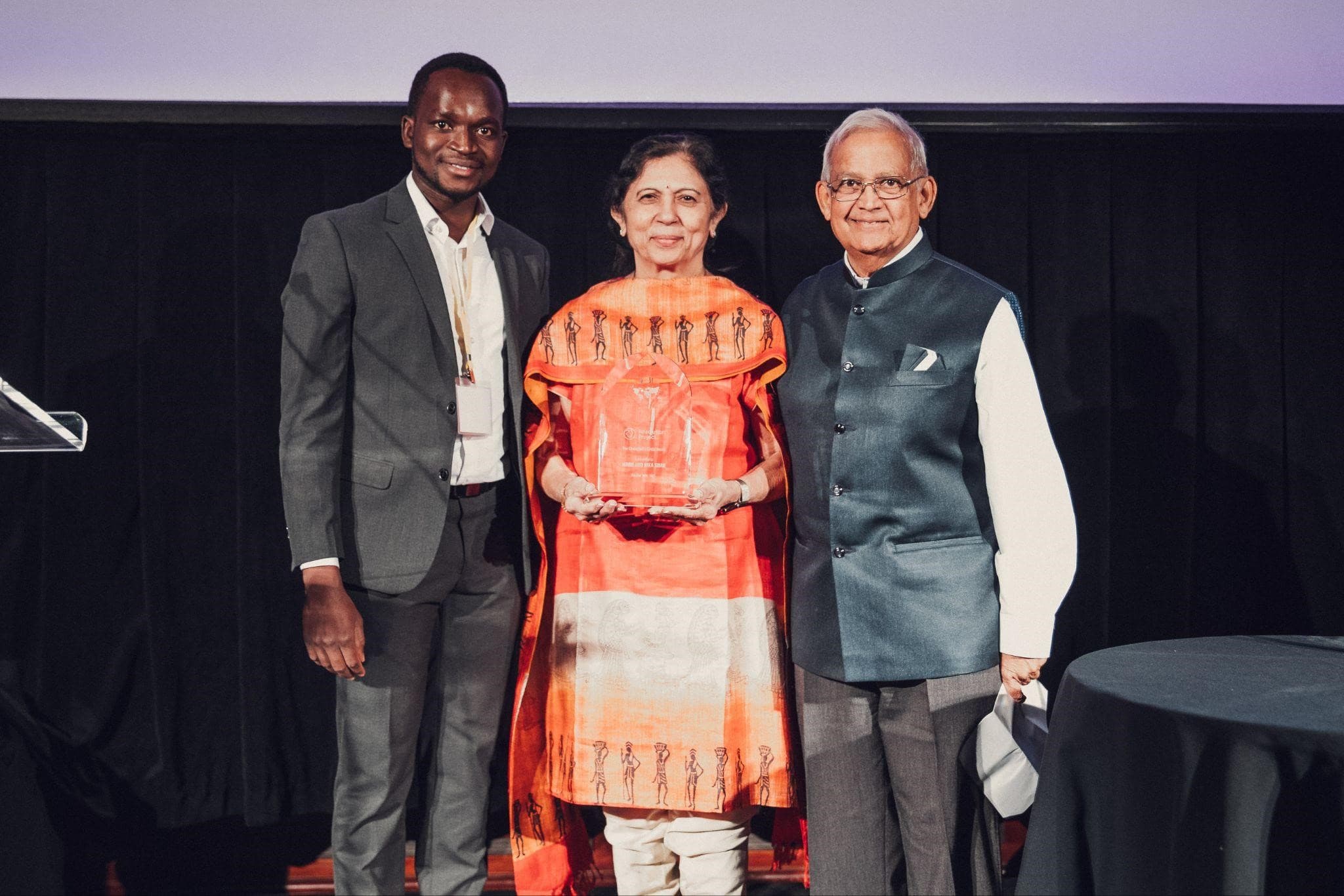 “It gives me and Rika immense pleasure to join Resolution Project for the 8th Annual Young Leaders Award Dinner,” said Manu Shah, CEO of MS International. “Supporting the young leaders of today is the right intention for MSI Charitable Foundation and the right action for Resolution Project. I would like to thank Resolution for giving us this honor and for motivating us to do more.”

Resolution Project works with young people to build a lifetime of impact, starting today. At the core of its work is the Resolution Fellowship, which provides seed funding and lifelong support to promising young leaders on the path of social entrepreneurship. Resolution identifies these leaders early on, helps them launch their first social impact ventures, and sticks with them as they grow. This proven model has supported the growth of over 580 Fellows across six continents and over 80 countries. Through Resolution, social entrepreneurs who are just starting out receive unmatched guidance and wisdom from a team of partners, volunteers, and innovative peers around the globe.

About MSI Surfaces
Founded in 1975, MSI is a leading supplier of flooring, countertop, wall tile, and hardscaping products in North America. Headquartered in Orange, California, MSI maintains over 40 state-of-the-art showrooms and distribution centers across the U.S. and Canada, with domestic manufacturing facilities for Q™ Premium Natural Quartz in Latta, South Carolina, and Premium LVT in Cartersville, Georgia. MSI's product assortment includes an extensive offering of quartz, LVT, tile, natural stone, and glass products imported from over 37 countries on six continents.